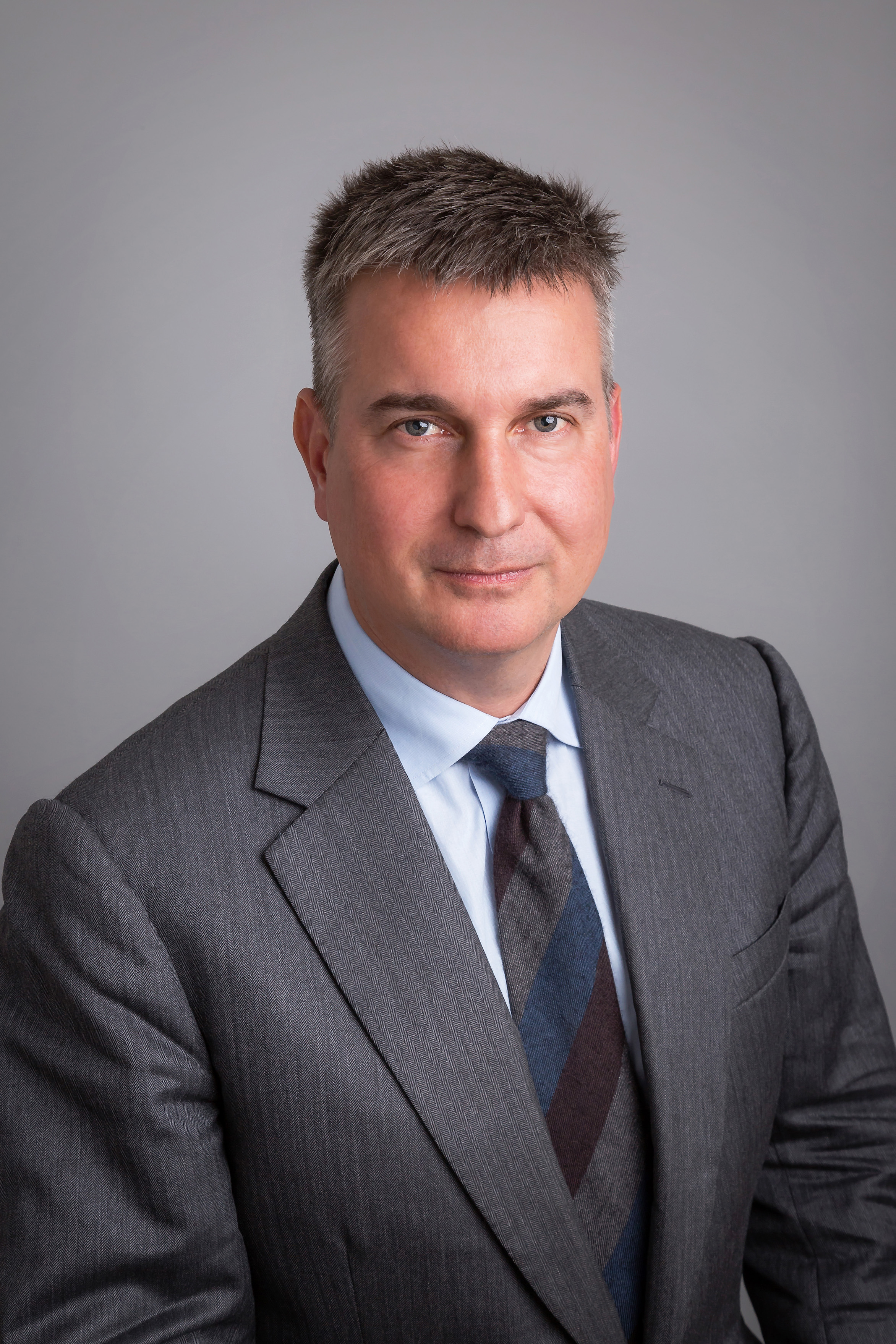 Bruce Kirk is the founder and Director of Anglo Academic. He established the company in 2017 on returning to the UK after a 25-year career in Asian finance and business development. Bruce has spent most of his professional career in Asia, living and working in Japan, Hong Kong and Mainland China. He is also currently studying for his MSc in Applied Linguistics at Oxford University’s Department of Education specialising in cross-border language learning initiatives between the UK and Asia.

As an equity research analyst, Bruce was top-ranked by the Nikkei Starmine Poll and the Greenwich Investor Survey for stock-picking ability and alpha generation and was named by Institutional Investor Magazine as one of its Rising Stars of Hedge Funds in 2008.

In addition to receiving his MA (Hons) from the University of Glasgow in Modern History and Politics, Bruce holds a PGDip in Japanese Language and Economics from the University of London’s School of Oriental and African Studies and has studied Mandarin Chinese at Peking University. He has passed the highest level of Japanese language proficiency exam set by the Japanese government, and is currently at Level 5 of the Chinese Ministry of Education’s HSK Chinese proficiency exam. He has also passed the British Chamber of Commerce Hong Kong’s Cantonese Language Proficiency Exam and the Cours de Civilisation Française in French at the Paris Sorbonne University.

Bruce is a Chartered Financial Analyst, a qualified Internal Control Manager with the Japan Securities Dealers Association and is recognized as a fully-licensed Responsible Officer by the Hong Kong Securities and Futures Commission. 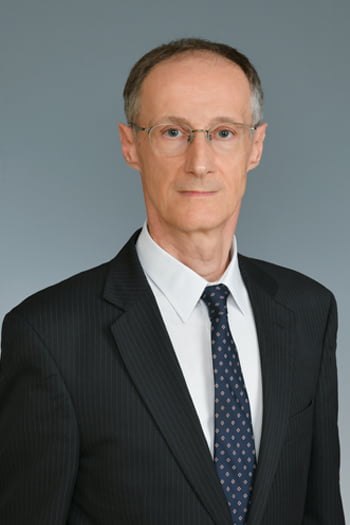 Peter Rawle is Chief Operating Officer at Anglo Academic. He joined the company in August 2018 to help develop the business from Asia. Peter has spent more than half his life and most of his professional career in the region. He currently lives in Hong Kong.

From 1983 to 2018 Peter worked primarily in Asian equity markets. He ran his own business in Japan from 2000 to 2013, providing training to financial analysts working at major financial institutions, such as CLSA, HSBC and Goldman Sachs Principal Strategies. Before that, he has been both an equity research analyst and a manager of research operations on the buy and sell sides of the equity investment industry in Japan, Hong Kong, Singapore and the UK. He was the representative director for a specialist fund management company, EN Asset Management, in both Japan and Singapore, and a director of its main investment fund. He has managed investment banks’ equity research operations in Tokyo, including those of UBS and Schroders.

He has a home in Japan, where he is a permanent resident, as well as in Hong Kong. His wife is Japanese and he speaks Japanese. 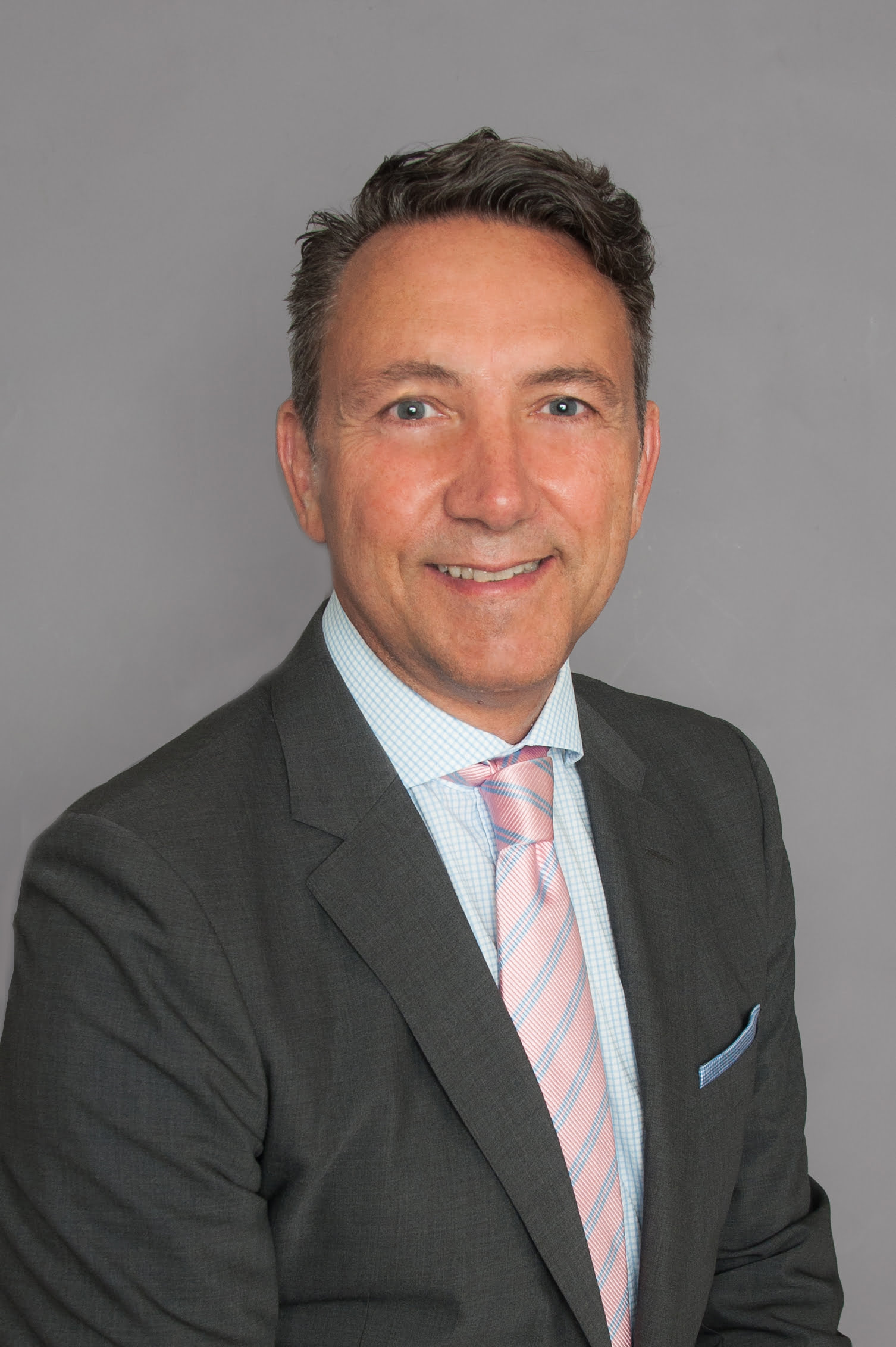 Stephen Marcon is a Senior Managing Partner at Anglo Academic and is based in Hong Kong. He started working with the company in February 2018 on specific education projects in China and Asia. Stephen has spent most of his professional career in Asia and started covering Asian equity investments at Vickers da Costa in London in 1986. He was first posted to Hong Kong in 1988, then moved to Bangkok in 1995, and Tokyo in 2004, before finally returning to Hong Kong in 2010.

From 1986 to 2017 Stephen worked at various global investment banks as an equity salesman specializing in both Asian and Japanese equity markets. Over this time he built up a number of significant franchises and client bases and established strong relationships with many of the leading Chief Investment Officers and Chief Executive Officers in the region.. Having spent 30 years in the public equity markets, Stephen is now working with Anglo Academic on a number of key investment projects.

While at Daiwa Securities, Stephen led the firm’s Pan Asian franchise within the region, working across both the Asian and Japanese investment teams. He was also account manager for a number of large institutional clients. From 2003-2011 he was a Partner, and Head of Sales in Hong Kong at Japaninvest. He was a member of its Executive Committee as well as providing investment advice to over 50 institutional clients in Asia. In the mid 1990s he was posted from Hong Kong to Bangkok and ran ING Barings Sales and Trading team responsible for distributing the firm’s Thai investment product globally.

He and his family are now permanent residents in Hong Kong. Having spent the summer of 2018 living in Kunming in Yunnan Province, Southwestern China, learning Mandarin Chinese, he is now at HSK Level 3. 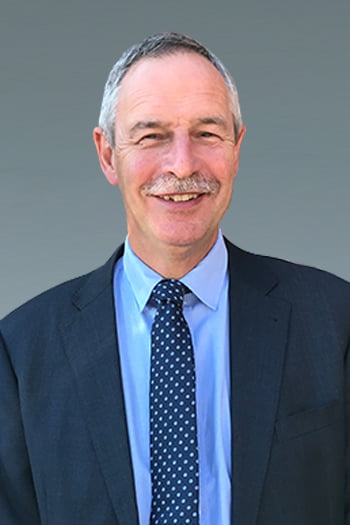 Bob Pick is a Senior Managing Partner at Anglo Academic and joined the company in October 2019 as a UK-based independent schools adviser. Bob was educated at Aireborough Grammar School, Leeds, Grey College, University of Durham (where he read Chemistry), Leeds University (post-graduate studies in education) before joining the teaching profession in 1980 as an Assistant Master at Marlborough College.

Having taught Chemistry to Oxbridge level, in addition to being Master in Charge of Rugby and Master in Charge of Cricket, Bob became a Housemaster in 1990. He and his wife, Ali, ran a mixed boarding house of sixty pupils. In 1996 he was invited to become Second Master and Deputy Head of the College, a position he held for over a decade before taking on the College’s international interests.

From 2007 until his formal retirement in 2017, Bob was responsible for the development of Marlborough College Malaysia and was the school’s founding Master from 2012. Bob comments “following five years of challenge, frustration and huge enjoyment, all in equal measure, we have established a school from what was a palm oil plantation which reflects our belief of educational excellence both in and out of the classroom. The College opened in August 2012 with 350 pupils and on my retirement in July 2017 there were 840 pupils.”

Since returning to live in Wiltshire, Bob and Ali have set up an educational consultancy, working with schools who are looking to establish themselves overseas. Additionally, Bob acts as a tutor for Buckingham University and is a non-executive director of two London companies.